Inez Forest Industries, Inc. is a North Carolina timber buyer and logging firm with over 30 years of experience in the industry. Under the leadership of President Glenn Coleman, III and Vice President Will Coleman, our goal is to provide a professional relationship with landowners to purchase timber and harvest at the highest level. 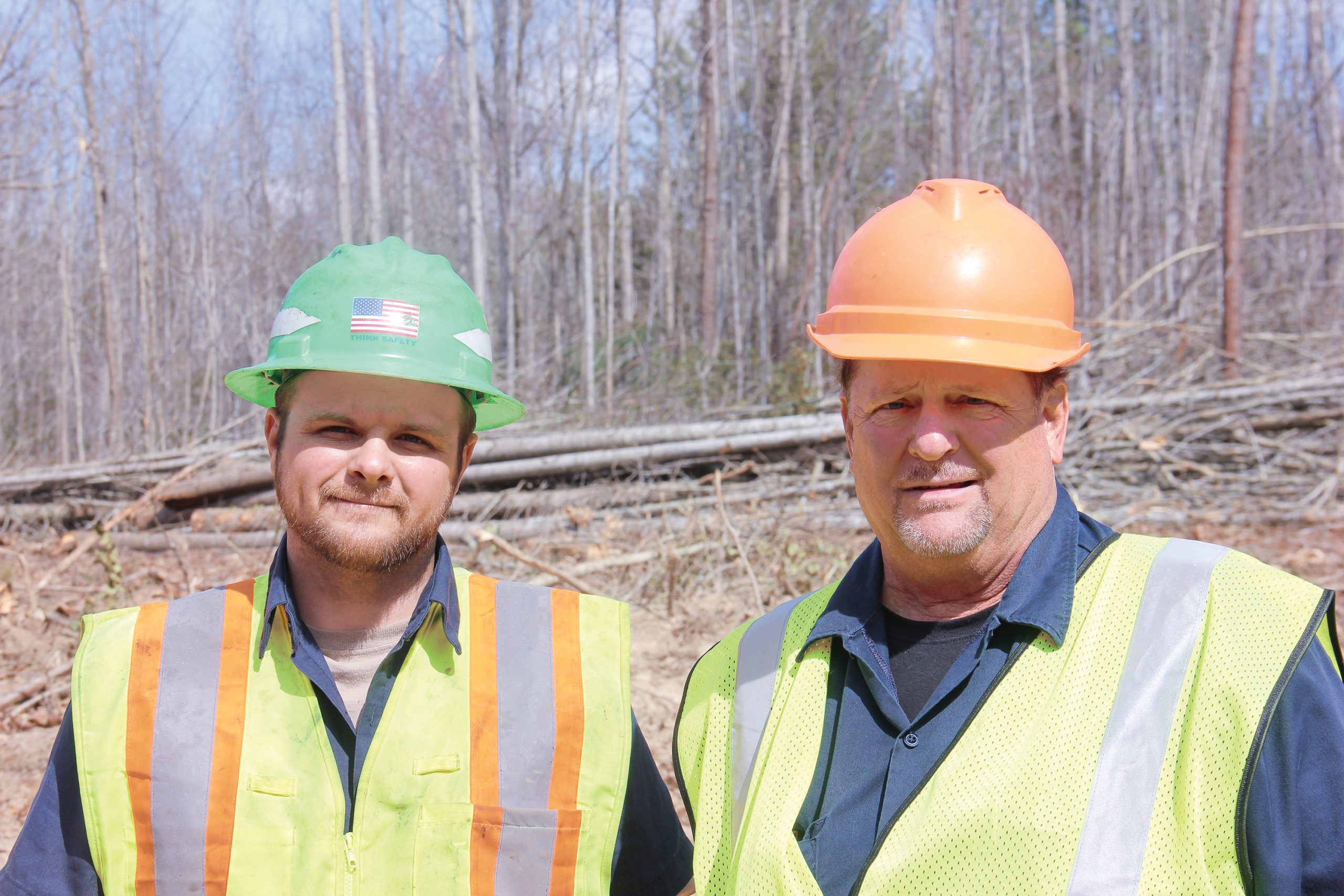 Where It All Began

Glenn Coleman III, a fourth generation logger, worked with his father (Glenn Coleman, Jr. Pulpwood and Logging) in his teen years and after graduating from college.   In 1984, he purchased basic logging equipment from his father and began Inez Forest Industries, Inc. Will Coleman followed in his father’s footsteps as a fifth generation logger. He worked with his father as a teen and officially joined the company after receiving college education at Wake Tech Community College. In @@@, Will took on the leadership role as Vice President of Inez Forest Industries, Inc. 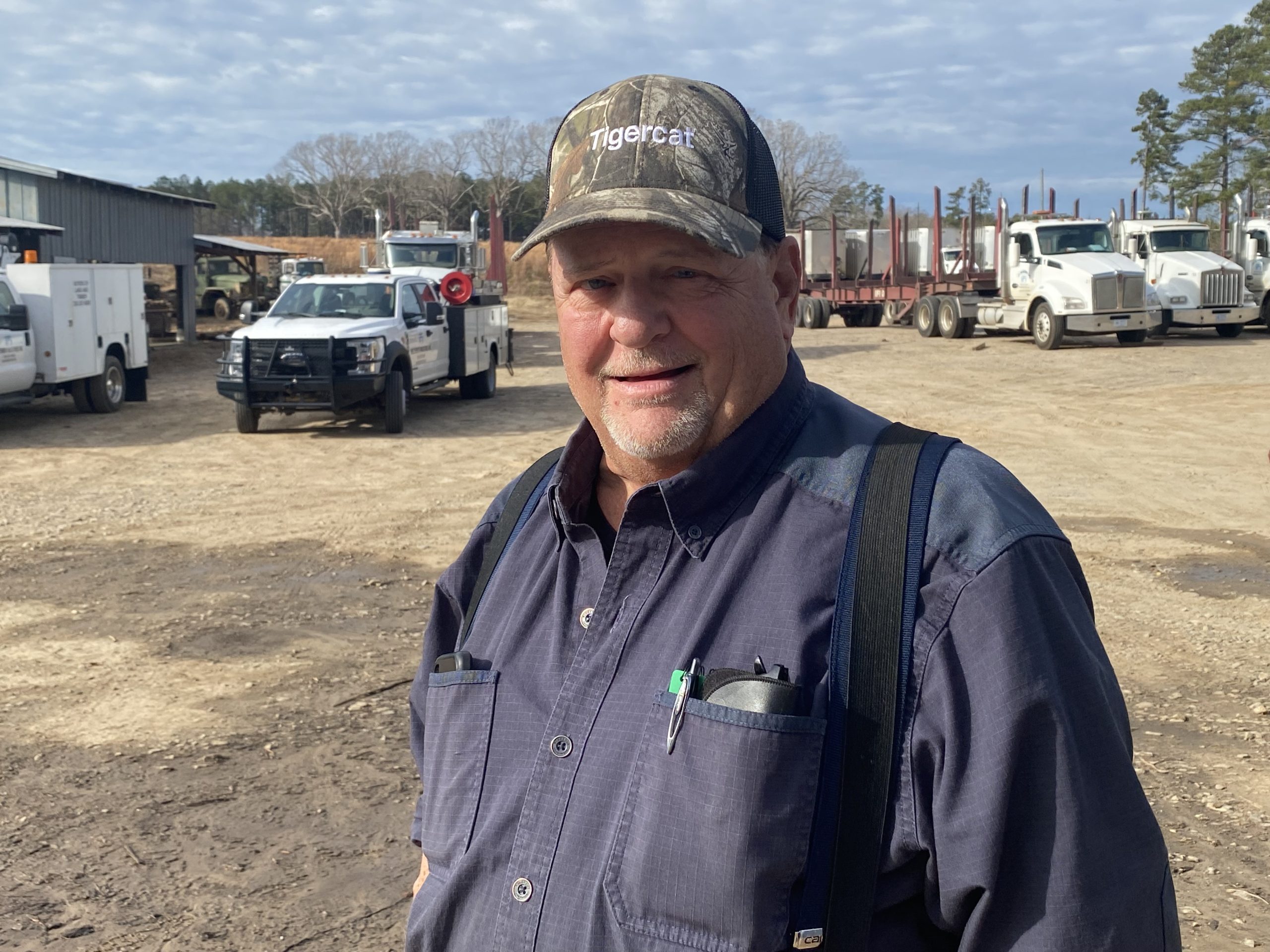 Glenn Coleman, III, founder and President of Inez Forest Industries, Inc. and IFI Trucking, LLC has over 48 years’ experience in the logging business.  As a fourth generation logger, he grew up in the timber business and has valuable insight into the industry’s past and future.  Glenn earned his BS in Forestry from NC State University.  In his teen years and upon graduation from college, he helped his father with the family timber harvesting operation, Glenn Coleman, Jr. Pulpwood and Logging.  In 1984, he purchased basic equipment from his father and began Inez Forest Industries, Inc.  In the July 1989 issue of Southern Logging Times, Glenn was featured for his attention to details and the insight to add computerized book-keeping to the business. The North Carolina Forestry Association recognized Glenn as its Outstanding Logger of the year in 1994. The honor recognized his outstanding performance in the use of sound timber harvesting practices and efforts to improve the image of timber harvesting and forestry in eastern North Carolina.  Glenn and his son, Will, have been featured in several other publications in recent years and together lead their team of 26 employees. Glenn currently also serves on the board of directors of the Carolina Loggers Association.  In his free time, Glenn enjoys managing his small beef cow operation and impressive seasonal vegetable garden. 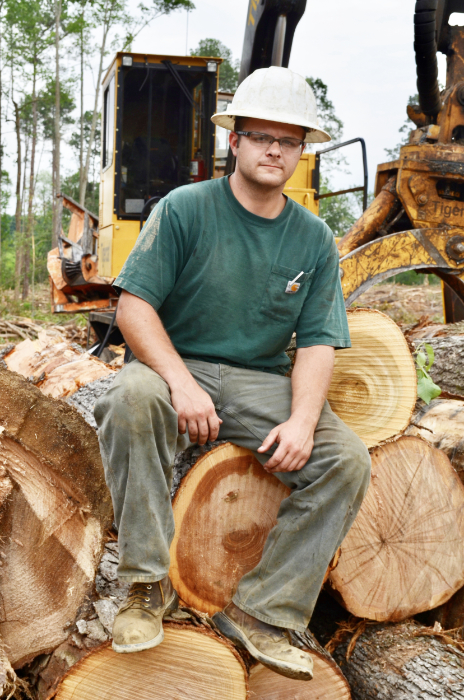 Fifth generation logger and Vice President of Inez Forest Industries, Inc. Will started working with his father at age 15 and has worked to leverage new technology and opportunities to grow the company to the diverse forest buying and harvesting company IFI is today. Will attended Wake Technical Community College in 2004-2005. During Will’s tenure at IFI, the company has recruited a full time timber buyer, started a trucking operation, implemented a whole tree chipper, and added smaller, flexible crews to accommodate harvesting a variety of products and timberland. In his free time, Will enjoys spending time with his wife and 3 young children who keep him very busy at home. 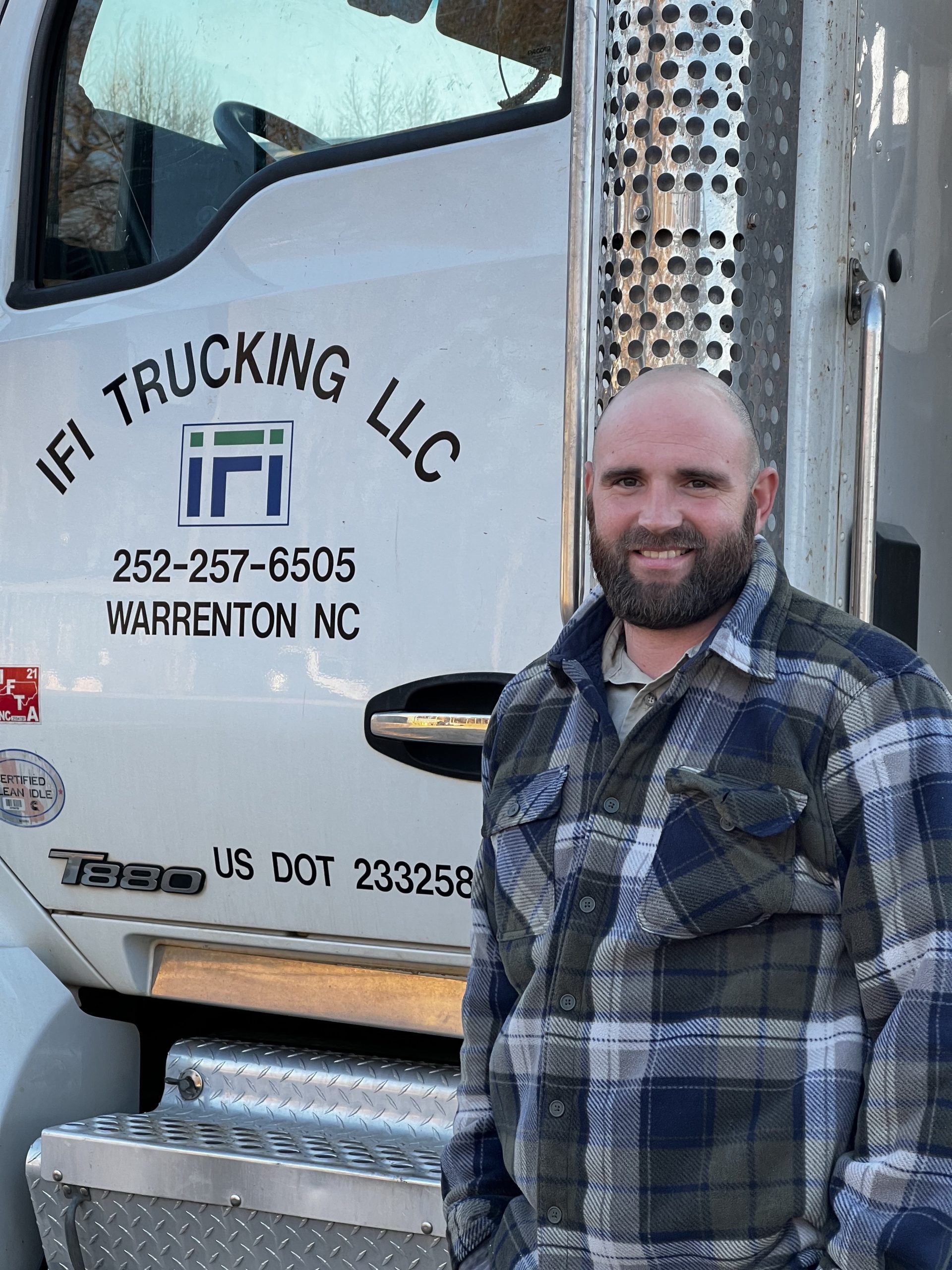 Eli Kassnove, Inez Forest Industries, Inc. Timber Buyer has been with the company since 2016. He earned his Associates Degree in Forest Management from Wayne Community College. Eli grew up participating in outdoor activities including hunting of many big and small game species in North Carolina and has a deep understanding and appreciation for wildlife management. He prides himself in working with landowners to create specific timber harvest and management plans to meet each individual’s land management goals. Eli has planted his roots in Franklin County right in the heart of our procurement area where he lives with his wife and 2 daughters.

Inez Forest Industries, Inc is proud to have been recognized over the years as a premiere logging firm in North Carolina

Our Timber Buyer, Eli Kassnove, looks forward to discussing the specific goals your have for your timberland.

As a family-owned business, Inez Forest Industries, Inc prides itself on providing a personal and friendly experience.

A Reputation You can Trust

The use of a whole tree chipper enables Inez Forest Industries, Inc to ensure a clean post-harvesting aesthetic and consistent replanting pattern.

Inez Forest Industries offers all aspects of timber buying and harvesting. This means you can expect the same level of quality and consistency from one job to the next as we do not contract out our logging or post-harvesting services.

We follow all Best Management Practices (BMP’s) and have a great working relationship with the NC Forest Service.

Drop Us a Line

Let us know if you have any questions!